Sorry, this entry is only available in French.

Do you have any idea of your washing machine energy cost? No?

Don’t worry; you are not alone, because only a few people know it, really, today.

But is this the right question?

Many years ago, when the kWh cost was known and represented the biggest part of your electricity bill, the cost did not really matter, because we had to do laundry anyway. At most, an informed housewife started her machine after 10 pm to take advantage of off-peak hours.

Those early days will soon be over. Thanks to smart grid, home automation, smart metering, variable costs, voluntary or monetized shedding programs improving grid constraints, all of it combined with in-home displays, the housekeeper will soon receive a message on his mobile advising the best possible time slots for its washing day.

Alas then, the right question in the near future could be: At what time will I finally be allowed to wash my clothes?

Fortunately, it is unlikely for this scenario to happen.

First, either because the dream of a stupid and pervasive home automation invasion could fail in front of householders’ closed doors, or, second and more likely, because the electrical equipment manufacturers will eventually take this unique opportunity to make their products more communicative and thus more intelligent.

Whirlpool, but also some others, is already leading the way with its “Smart Appliance” program. It seeks to develop and market home appliances connected to a radio network and controlled by software to optimize their operation and consumption, as well to integrate them into demand-response programs in connection with utilities.

washing your clothes could become easier and less expensive. And it’s actually your washing machine (and not yourself) that will know exactly the best time to start washing, and at what price. In this optimistic future, hopefully coming soon, we will simply put laundry in the machine, and later in the evening or the next day, we will receive a notification from the washing machine, telling that the laundry is now ready to be picked up and that the electricity cost of the cleaning was $2.5, which, by the way, was the best possible price that day/week.

We have to hope that the need of energy savings and the expected growth of smart meters, will push appliance manufacturers to quickly switch to the era of communication and thus greatly increase the usage value of their products. One condition however for this to happen, is that standards and communication technologies get advanced enough for this industry, deemed to be one of the most conservative and conformist in the world.

No doubt, smart meters deployment success all over the world, will also depend on the capacity of appliance manufacturers to design smarter appliances more integrated in smart grid communication networks. 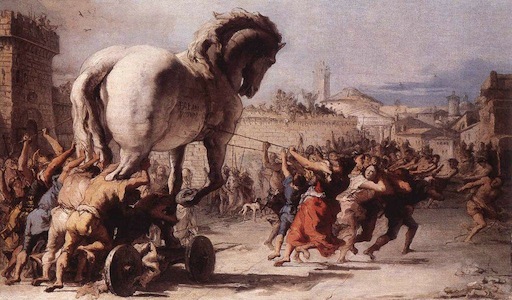 After spending years leading a technology startup, here I am again at the start of a new venture. I created SmartFuture to help corporate decision-makers to answer this question: “In an ideal world, a consultant who can help me define my innovation strategy could also understand the technological problems of my company. But that does not exist, right? “

Well, I hope you will find in these pages some answers to this question. Paul Bertrand.

After spending years leading a technology startup, here I am again at the start of a new venture. I created SmartFuture to help corporate decision-makers to answer this question: “In an ideal world, a consultant who can help me define my innovation strategy could also understand the technological problems of my company. But that does not exist, right? ”

Well, I hope you will find in these pages some answers to this question. 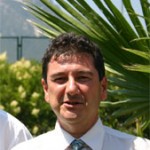 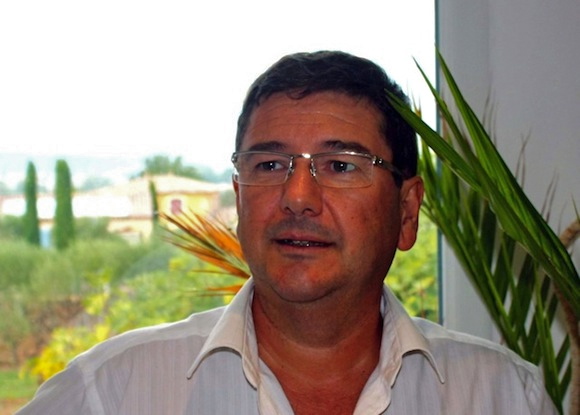